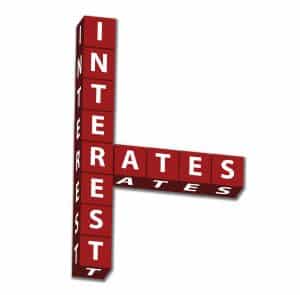 The Reserve Bank of Australia board has noted the most prudent course ahead was most likely a period of stability in interest rates, at recent meetings, the Board had judged that it was prudent to leave the cash rate unchanged and members noted that the cash rate could remain at its current level for some time if the economy was to evolve broadly as expected.

Members began their discussion of the domestic economy acknowledging a range of indicators of labour demand suggested a modest improvement in prospects for employment, although the unemployment rate was still expected to edge higher for a time.

Members observed housing market conditions remained strong,  with housing prices rising in March to be 10½ per cent higher over the year on a nationwide basis. Members noted that dwelling investment had increased moderately in the December quarter, with a pick-up in renovation activity, and that the high level of dwelling approvals in recent months foreshadowed a strong expansion in dwelling investment.

The April meeting minutes also noted financial markets and money market rates in Australia continued to imply that interest rates were expected to remain unchanged over the remainder of the year.

The Reserve Bank reasoned that it was appropriate to leave the cash rate on hold in light of information suggesting slightly firmer consumer demand over the past summer and foreshadowing of a solid expansion in housing construction.

Ocean Home Loans is of the opinion that the Board’s decision to leave the cash rate on hold at 2.5 per cent will bolster confidence in the Australian property market, 9 consecutive months of interest rates remaining stable can only be positive news for the property market, leading to a upwsing of interest in property in the months to come, encouraging more buyers to enter the market.