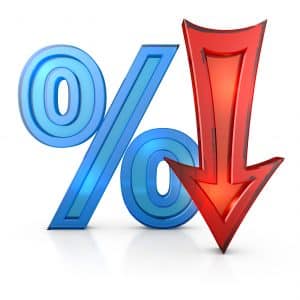 The RBA has announced a 25 basis point cut to the official cash rate. This was widely anticipated and brings official interest rates down to an all-time low of 0.75% – the first time in history that it has ever had a 0 in front. Now, all eyes will be on the banks to see if they come to the party and reduce their mortgage rates.

All the signs are right for another housing boom. Prices rose in July and August, with economists keenly watching the momentum of recovery in prices following the previous two interest rate cuts.

“The turnaround in the housing sector has been sharper than we forecast just a few months ago,” says David Plank, ANZ chief economist. “Auction clearance rates, prices and finance have all beaten our expectations.”

Meanwhile, UBS predicts a 5-10% rise in house prices year-on-year for the coming 12 months, with Westpac forecasting a 12% rise.

With property values on the rise, recent loosening of the previously tight lending restrictions, and the latest cut in interest rates, mortgage holders will be breathing a sigh of relief. Those who have been holding off a move can now reinvigorate their buy/sell plans.

If all this has inspired you to look at your options, remember we are here to help you. Give us a call and we’ll see what’s next for you.