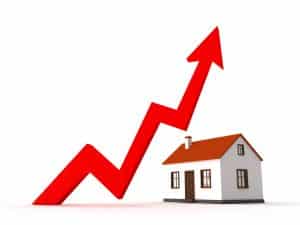 But in a surprise trend, data released by the Australian Bureau of Statistics (ABS) on the 19th of November 21013 shows that the fastest growing mortgage costs were seen in areas outside major capital cities.

The Sydney suburb of Woollahra has the most expensive median monthly repayments at $3250.

The fastest increase was recorded in Ashburton in Western Australia, where median monthly mortgage repayments increased by a staggering 278.6 per cent.

ABS director of rural and regional statistics, Lisa Conolly, says analysing growth in regional areas is complex due to a range of factors influencing mortgage costs.

“Regions such as Ashburton and Port Hedland in WA have experienced high population growth and turnover, meaning there would be increased demand for housing and possibly new homeowners with new mortgages,” Conolly says.

(a) There are no LGAs in the Australian Capital Territory